Year 2000. I am in 10th standard, in a military boarding school. Doing stuff like clandestine jumps over the fences of my school to get chicken fried rice, bunking class to hear a Viraj sing bollywoodies on a beautiful tree house he had built on some Nilgiri trees, having a fight with the seniors and them claiming that we (the furious six AVSMDR) started it. ;-) Basically in some other world far far away from the world of art, of any kind.

And on the other end of the universe a great sufi singer Abida Parveen released an album the same year called Raqs-e-Bismil just a month before my 18th birthday! AND I HAD NO CLUE! It took me three years of going to a art school, two breakups, listening to old hindi film songs, Jagjit Singh, and even Pankaj Udas until my cousin gave my dad an audio CD that he thought was one of the greatest sufi singers to live; I heard it and just felt graduated on to a different level. A place I never thought existed! She sang about love and god at the same time in the same verse. Love felt so pure in her ironclad voice.

I had no words to describe what I had experienced. Instantly we surrender to her music. For months to follow, her album was the only thing that me and my dad gifted to our friends and relatives, and the only thing me and my sister fought on was who would keep the walkman. :)

We bought every album that came out, but I think Kabir by Abida, Mere Dil Se, and above all Raqs-e-Bismil had the best lineup. Muzaffar Ali's music in Raqs-e-Bismil, the saxophone in Mere Dil Se and Gulzar's voice in Kabir by Abida just levitated the whole experience to a highly spiritual level.

Abidaji being of a Pakistani origin; I thought, with the love-hate relationship that we share with our neighbor, to hear her live either the PM has to put me on a bus or a miracle was the only way. So prayers were answered and in Feb 08' she did perform in Pune (I later discovered that she had been performing in India for quite a while). Me and my friend where at the venue one and a half hour before the concert started to get the best seats in the audience, only to discover that the place was already wall-to-wall with people. The great part was that my sister and her friends had reserved some place for us right in the front :)

I had to photograph her performance and for which I needed a faster lens than the 200mm that I have (max opening: 4) as the performance was on a school ground and started at around 6:00 in the evening and went on till 10:00 if I remember correctly. My dearest friend Kunal was kind enough to lend me his beautiful camera (EOS 5D) with a equally beautiful IS lens 70mm - 200mm with a constant opening of 2.8. It was one of the greatest live performances I've ever experienced.

First photograph is my personal favorite where my sister had tears in her eyes as she heard Abidaji perform.

Remember I had posted some amazing shoes earlier on the blog? Well this post is just an extension. :) Believe me it's just a fraction of what the city has in-stored when it comes to street art! I will keep on clicking more as long as I stay here in this amazing city of great exuberance. 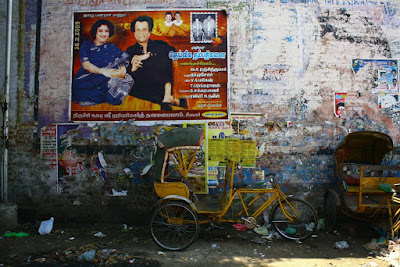 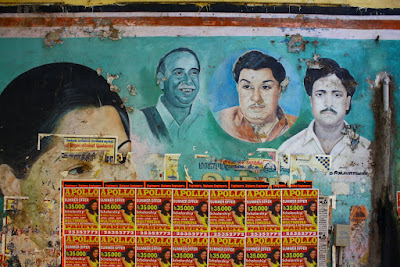 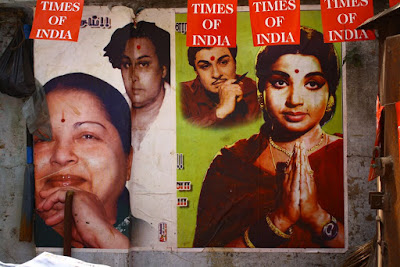 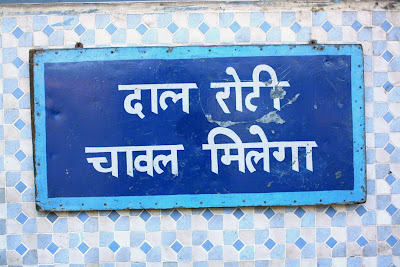 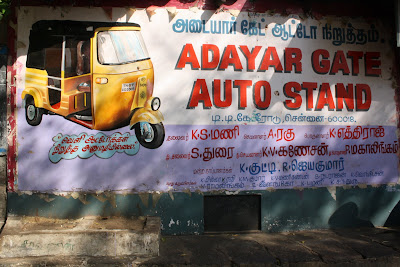 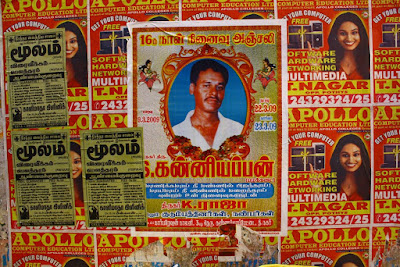 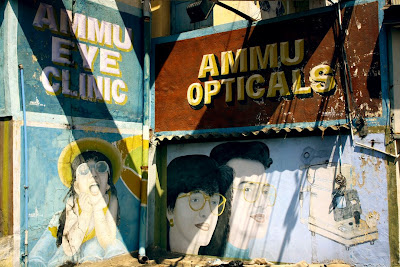 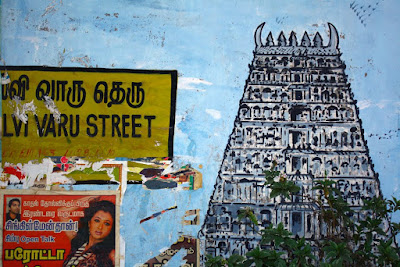 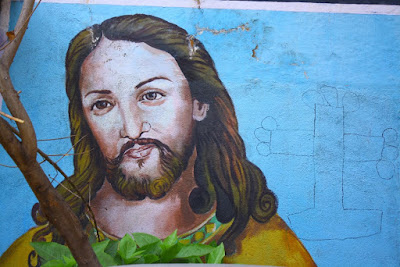 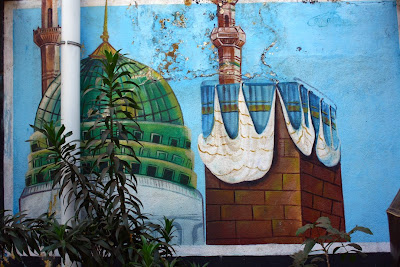 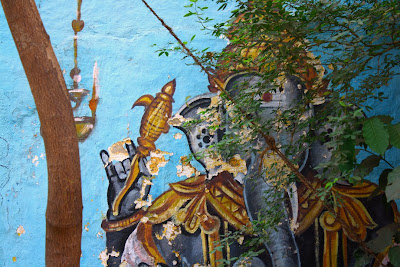 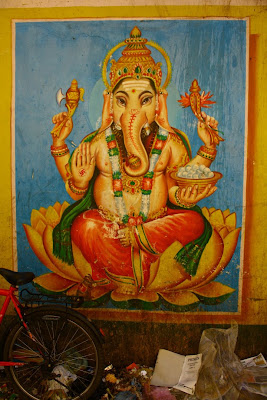 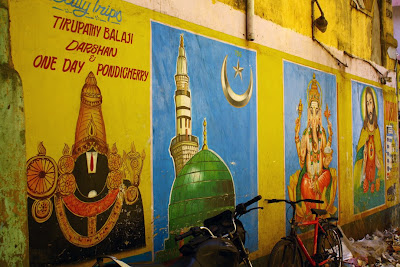 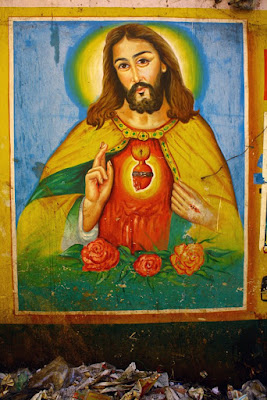 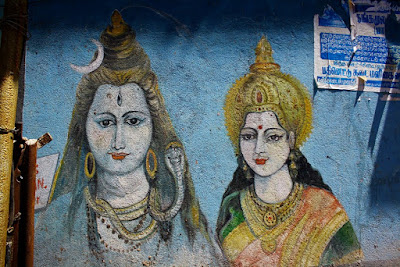 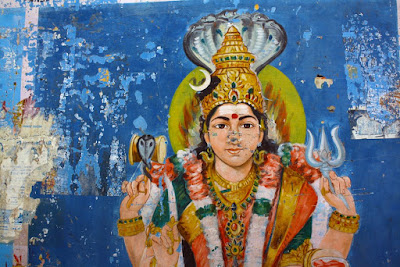 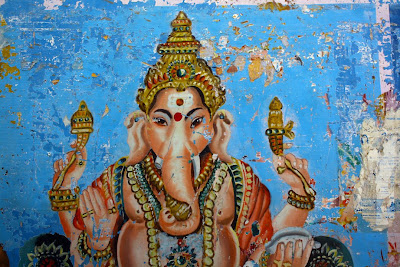 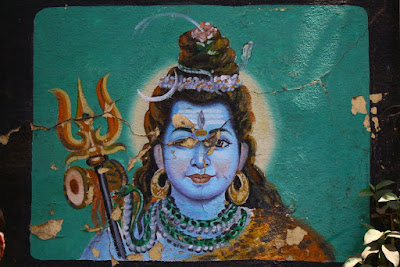 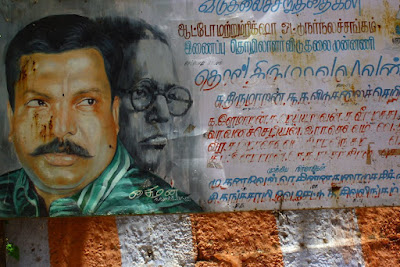 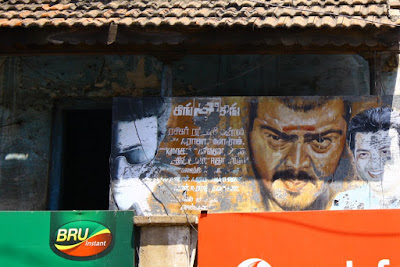 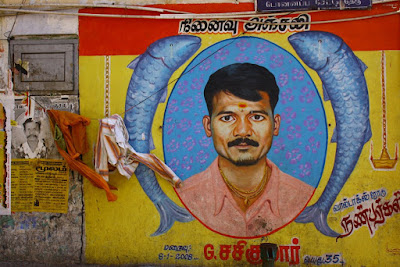 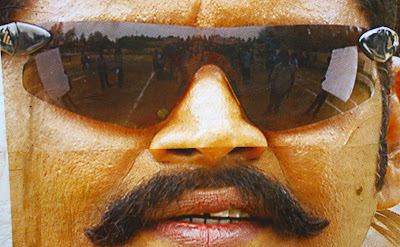 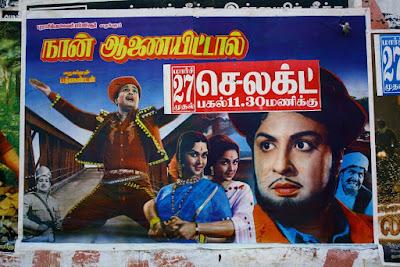 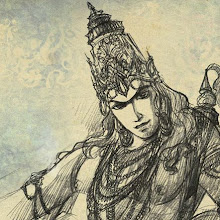